Gen X, The Forgotten Middle Child: Is it any wonder that our theme song is “Don’t You Forget About Me?” 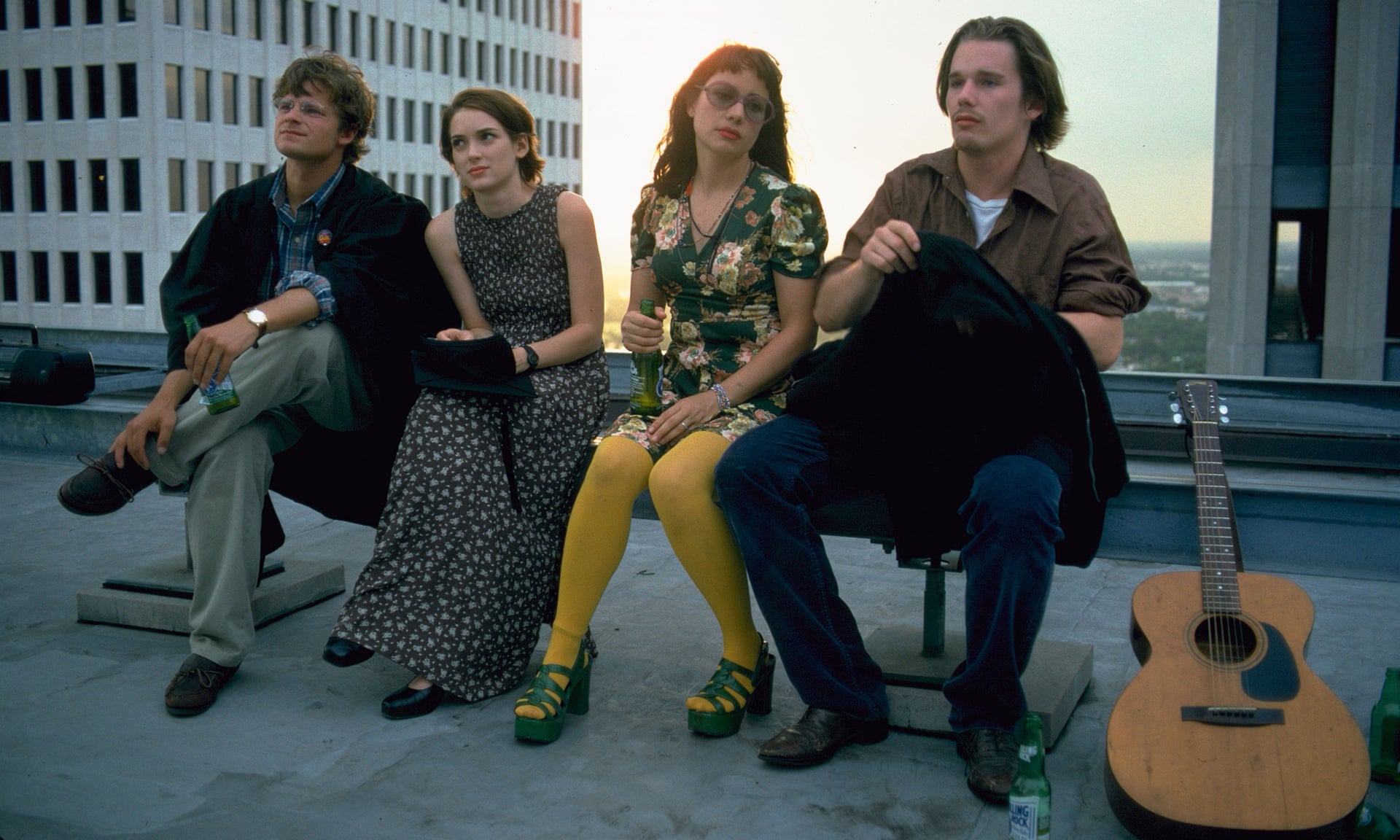 If you want to know how Gen X feels, look no further than a recent news segment. As CBSNLive reported on generations, their chart looked…well, wrong. Hmmm…what could be missing? Just Gen X. Forgotten. Again.

That’s right; it often feels as if we don’t exist AT ALL. It is not uncommon in my workshops on generational differences for younger attendees to admit they didn’t know there was a generation between Boomers and millennials.

I promise this post is not a rant. Rather, it’s an explanation of who we (yes, I am a proud Gen Xer) are…and what makes us tick, similar to recent posts on Gen Z and millennials. Look around your multigenerational office and you’re bound to see one of us. Here’s what you need to know.

And not just on news graphics. We understand: It’s a numbers thing. There were only about 55 million of us born in the United States from approximately 1965 to 1980—compared with 76 million Baby Boomers and 62 million millennials. We were referred to as the “baby bust” generation.

When we joined the workplace, there were only three generations working together, and Boomers were overwhelmingly dominant in terms of their sheer numbers (Traditionalists at that time were primarily retiring or wrapping up their careers). My bosses and clients were almost all Boomers, and their bosses’ bosses were almost entirely Boomers, too.

So we Xers pretty much had no choice but to adapt to Boomer preferences if we wanted to get ahead. Therefore, no one really gave workshops or wrote books on how to appeal to Gen X workers or changed the workplace for us. Contrast that with today, where success comes from figuring out how every generation can understand each other and adapt so we all can work together harmoniously (I dive into this topic in much greater detail in my recently released book, The Remix: How to Lead and Succeed in the Multigenerational Workplace).

We Xers actually did become the largest generation in the U.S. workforce in the year 2013—for about fifteen minutes—and then we were overtaken by the millennials. So we have never really had our generational moment; sandwiched between these two mega generations, we often feel as though we are either caught in the generational crossfire or ignored entirely.

And now, it continues—as Baby Boomers stick around and millennials reach their full potential. In fact, research from global leadership consulting firm DDI, reported in a recent article in Harvard Business Review, that “in the past five years, the majority of Gen X leaders (66%) had received only one promotion or none at all—significantly fewer than their millennial (52%) and Baby Boomer counterparts (58%).”

Now let’s look back a little further in our Xer history. It is important to note that we had childhoods markedly different from the generations that surround us.

From 1960 to 1980 the divorce rate in the U.S. more than doubled, which meant that approximately half the children born to married parents in the 1970s (Gen Xers) saw their parents split up. Consequently, many of us lived in single-parent situations, which means we often came home to empty houses because that parent was working. And we generally had fewer siblings to keep us company.

That led to the rise of the term “latchkey kids,” and once we got home alone, we often stayed inside because of a scarier world around us. We’d seen those missing kids on our milk cartons and had been warned to “Just Say No” to drugs. We had also lived through a series of crises, brought to us on the TV that we watched constantly—the Challenger disaster, the Reagan assassination attempt, the 1980s Wall Street crash, the AIDS epidemic, and more.

All of these factors combined to create a generation that grew up self-reliant and, yet, also somewhat risk averse.

Gen X loves technology—but remembers a world without it.

Sure, we loved our MTV and couldn’t have imagined a more-engrossing game system than Atari. But, when we joined the workforce, the technology wasn’t yet cutting-edge. We actually had to be in the office to do our work—including coming in on the weekend to send a fax.

Having to be in the workplace to work meant that we didn’t think all that much about work/life balance; personally, in those days before Wi-Fi and cell phones, it never crossed my mind to ask for it. When I started speaking on college campuses in the early 2000s, it would have been unthinkable for a student to ask a question about finding a job with work/life flexibility. Today, I would say it is among the most common questions I receive on campuses, from any gender, as early as students’ first year.

But while our communication habits might be stereotypically generational—the GenXer preferring e-mail (guilty!) as our main form of communication—that doesn’t mean we’re not open to new things. Gen Xers have no choice but to be adaptable to new technologies, and that has been important given the massive changes—broadband, mobile devices, social media, augmented reality, voice recognition—since we first arrived in the workplace.

Gen X speaks all the languages.

As much as it’s soothing to poke fun at the mistreatment my generation has received and the massive changes we have experienced from day one of our careers, the truth is that it has probably served us well, as we are natural workplace “remixers.”

We had to adapt to the Boomers when we first arrived, and now we’re being asked to adapt to the millennials and Gen Z. We have to be multilingual generationally, because no one else speaks our exact language. The good news is that this gives us a unique positioning to succeed alongside the two very large generations that we’re sandwiched between. We are natural translators and remixers—and we make the most of what we have.

Maybe our “outsider” status also makes us more compassionate and understanding leaders. In fact, the DDI research found that 68% of Gen Xers rated themselves as highly effective in empathy, a critical success factor in today’s multigenerational workplace.

Maybe that’s the reason that I, a Gen Xer, am so fascinated by studying generational differences. I see my outsider’s perspective as an asset to my research.

How to work with Gen X.

If you work with an Xer—whether you’re on the Boomer or millennial end—here are a few tips.

What do you think, my fellow Gen Xers? Does the above ring true? How would you describe Gen X in the workplace?